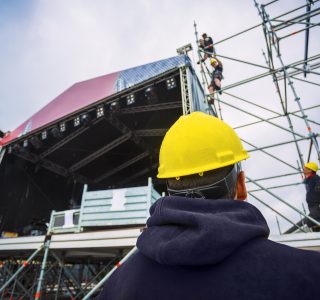 Music festivals are immensely popular. The amount of money spent directly by music tourists  (those visiting a town or city specifically for a festival or concert) has increased on average by £400M every year for the last seven years. Millennial attendance of music festivals has nearly doubled in just three years, and these trends do […] 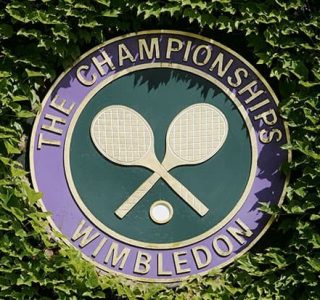 Wimbledon, the world’s most prestigious tournament, commences today. The inaugural Wimbledon Championship started on 9th July 1877, the year after Alexander Graham Bell invented the telephone. The Gentlemen’s Singles was the only event held. It was won by Spencer Gore, an old Harrovian rackets player. About 200 spectators paid one shilling each to watch the […]