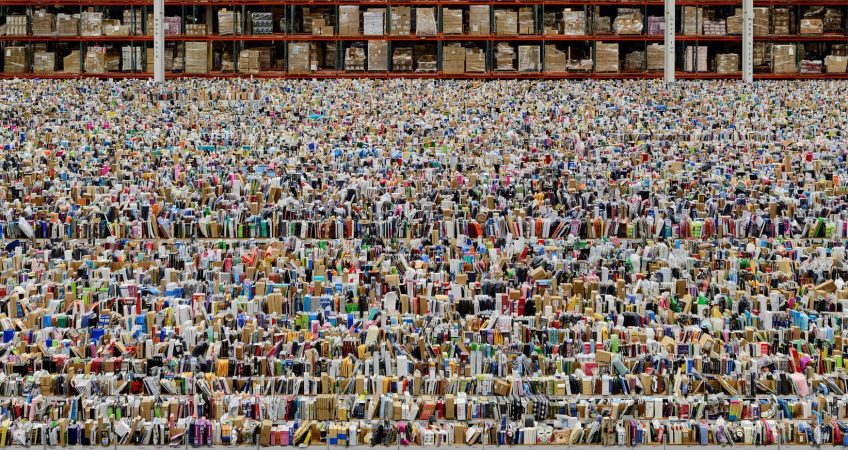 Andreas Gursky is a German photographer known for his large-format, digitally manipulated photographs. Some of his best work examines consumer culture and the busyness of contemporary life. “99 Cent II Diptychon” is one such photograph, which sold for $3.3M in 2007, making it the 6th most valuable photograph on Earth. 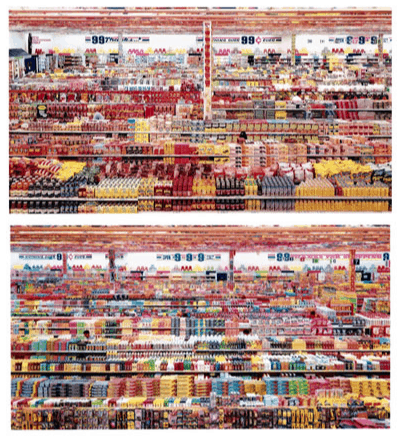 The dizzying array of choice has a powerful impact. This critic puts it better than I can:

‘Gursky obliterates the ability to compare individual items, the primary activity of shopping. Instead, the eye roves across parallel lines of shelves, nullifying the work of advertisers and packaging designers and stressing the sheer number of products available over the individual attributes of each. One’s eye is transfixed by the sheer spectrum of colour presented across a dizzying panorama.’

The sea of choice in this Hollywood 99-cent store makes an interesting point about consumer culture. Moreover, it draws a useful insight into the importance of recognising (and in some cases exploiting) context from a branding and marketing perspective.

The potential for creative branding within the remits of a 99-cent store is fairly limited. However, in instances when a brand can move away from the conventional format, the results can be very effective.

The Tube is an interesting place to illustrate this point.

The Tube is an immensely popular advertising spot for all sorts of businesses. Five million passenger journeys are completed on the network each day. That’s more than the population of New Zealand.

However, as with any static billboard campaign, a major challenge is the amount of information that a passing commuter is able or willing to absorb.

Businesses rely on repetition of eye-catching imagery and snippets of important information to enforce their brand and promotions. The problem is that consumers quickly grow accustomed to this repetition, making creative branding crucial to overcome this ad fatigue.

Over the last few months, Hendrick’s Gin took over the King’s Cross tunnel linking the Piccadilly and Victoria lines to the Northern line ticket hall.

Rose and cucumber-scented posters ran over poster boundaries and up the walls, coupled with UK’s longest floor wrap, immersing commuters in the peculiar and surreal Victoriana world they have built around their brand. It was hard to ignore.

In a crammed 99-cent store of Tube advertisements, Hendrick’s made theirs impossible to ignore.

Not everyone can run a campaign like this one. There’s no logic in recommending it because the whole reason for this campaign’s success was its unlikeness other campaigns: it sits outside the norm. Instead, it’s an encouragement to consider ways in which you can use the context of your promotion to your advantage.

Just as Gursky wanted to illustrate the impact of consumer culture on the individual, a vivid lesson can be drawn for the product and marketer too.  Hendrick’s demonstrates this well, along with a few more of our favourites from the last couple of months…

The exclusive Mayfair nightclub put on a Game of Thrones-themed Halloween party last month, honouring the recently-concluded Westeros saga with an immersive party featuring White-Walkers, Dothraki, and our contribution: a recreation of the pivotal falling of The Wall, through a 42 ft high and 34 ft wide building wrap, integrating the original facade of the building. 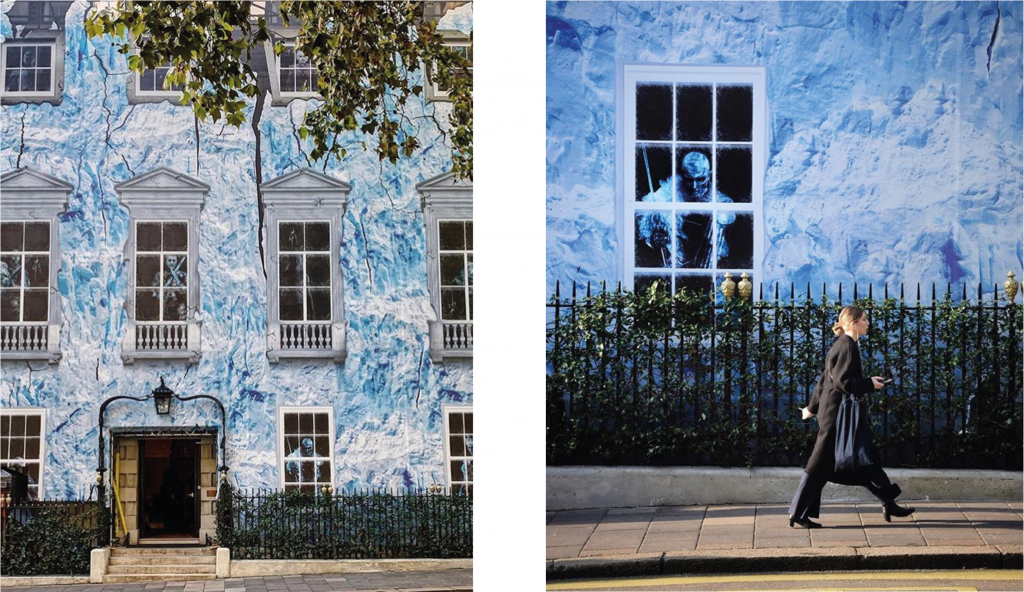 Vince Gilligan’s much-anticipated feature-length Breaking Bad Sequel, El Camino, was released in the UK in early October. In the run-up to one screening in Holborn, fans of the show will have noticed a familiar reference to the series. A ‘Vamonos Pest Control’ canvas was hung around the entrance to the screening, mimicking the fumigation tent seen in the series. 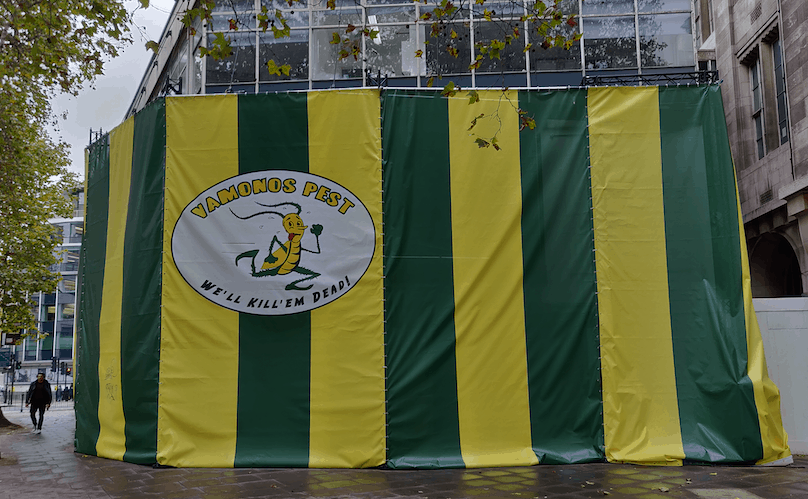 The newly adapted series ‘His Dark Materials’ launched at the beginning of November. BBC Creative promoted the launch with the creation of a ‘living, breathing’ billboard designed to evoke the frozen wastes of the novel. 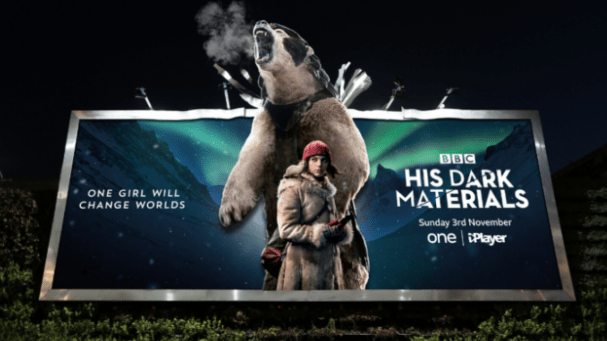 If you have a branding project coming up in your calendar, or if you would like to discuss any promotional ideas with us, pick up the phone and we would happy to discuss your options!