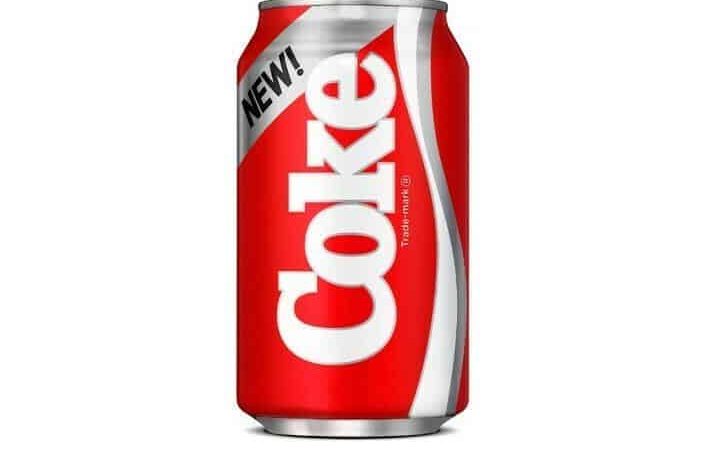 The word ‘brand’ dates back to an ancient Germanic language, meaning a ‘burning piece of wood’. This became a verb in Middle English, referring to the use of a hot iron, burning an identifying mark onto livestock. The marks themselves took on the term and came to be closely associated with craftsmen’s products, eventually acquiring its current meaning.

Fundamentally, branding distinguishes one product from an otherwise completely alike alternative. Today though, a robust brand not only identifies the maker of a product, it emblematises a wider reputation and identity.

Despite the near-identical material behind these names, we often see exceptionally strong affinities for some over others. You may have a tendency towards Adidas over Nike, Apple over Samsung, Kelloggs over Nestle. These preferences may apply to molecularly identical products, Evian over Buxton. In short, there is no underestimating the importance of the brand.

A successful brand elevates a product, service or experience to something greater than the sum of its parts. This is because the brand, not the product, is what consumers identify with. 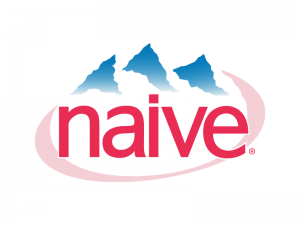 The importance of brand can be summarised by 79 days in 1985.

Amid The Cola Wars, Coca-Cola’s diminishing market share led them to respond to the famous Pepsi Challenge with a new, sweeter formula.

This formula was tested on 200,000 subjects in studies that beat Pepsi time and time again. Their confidence in (the imaginatively named) New Coke was so great that when it came to launching in April 1985, they simultaneously ended production of their original recipe.

Within days of its release, a nationwide backlash beyond any reasonable expectation began. Adverts were booed at sports games, bottlers were ostracised and threatened, pressure groups were formed.

Coca-Cola’s Atlanta headquarters immediately received an onslaught of angry letters and phone calls. The company hired a psychiatrist to listen in on some of them, who later reported to executives that many of these calls sounded like they were discussing the death of a family member.

The company was forced to buckle, reintroducing the original formula just 79 days after New Coke’s launch. ABC News’ Peter Jennings interrupted General Hospital with a special bulletin to share the news with viewers. Front-page spreads were run on every major national newspaper. On the floor of the U.S. Senate, David Pryor called the reintroduction ‘a meaningful moment in U.S. history’. 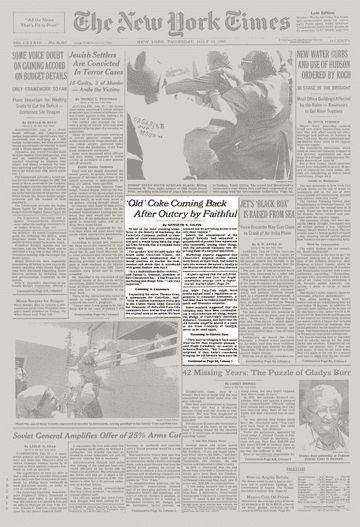 The huge and sustained sales boost that followed led to a conspiracy that the whole process had been a deliberate attempt to drive up demand. CEO Donald Keough denied this theory, saying that ‘We’re not that dumb, and we’re not that smart’.

Despite being considered as a major failure, the story of New Coke remains a fantastic lesson in the dangers of tunnel-vision marketing. By failing to recognise the relationship their customers had to the brand, Coca-Cola alienated huge swathes of loyal customers. Their customers didn’t recognise the new hot iron. Missing the significance of this was a major oversight and a waste of millions of dollars spent on customer research.

The story of New Coke superbly demonstrates the importance of a firm identity sustaining brand equity. Today, Coca-Cola’s unwavering commitment to consistency in message maintains its placement as one of the most iconic brands on earth.